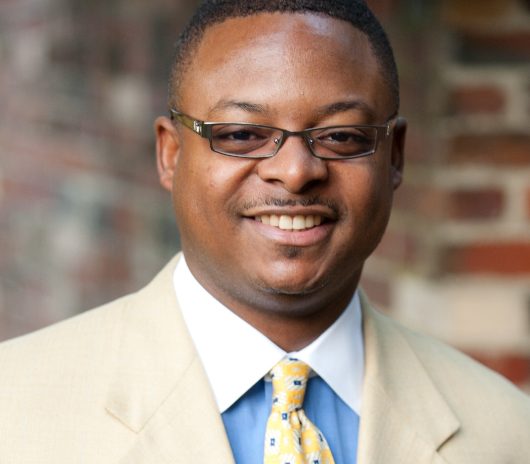 Board Treasurer | Senior Director Of Development at Agnes Scott College

Henry W. Taylor is Senior Director of Development at Agnes Scott College, a private liberal arts college for women in Decatur, Georgia. Mr. Taylor is also the Founder and Managing Partner of Legacy Consulting Group, a consultancy focused on delivering best practice advice, services, and support to non-profit organizations, K-12 & higher education institutions as well as individuals with philanthropic resources. His substantial experience and track record of results gained over a 20+ year career in fundraising, non-profit management, diversity, and education informs his approach to delivering strategic and sustainable results for the clients he works with. Henry has successfully solicited more than $25M personally and has led advancement teams responsible for securing over $65M throughout his career. He has served as:

As a successful advancement leader, Henry has consistently demonstrated his ability to use both the art and science of fundraising. His keen understanding of the difference between charity and true philanthropy is a result of the breadth and depth of his experience at remarkable institutions in the higher education and non-profit sectors. Henry is a dynamic presenter and keynote speaker on issues of advancement, philanthropy, diversity, board development, and non-profit management. Mr. Taylor received a bachelor’s degree in government and religion from Claremont McKenna College and a master’s degree in leadership at St. Mary’s College. He believes strongly in the quote that “persistence and determination alone are omnipotent,” which have been qualities that remain constant hallmarks of his life and continue to serve him well, both personally and professionally.

The Institute for Food and Development Policy, better known as Food First.